A short blog to wish all my Chinese friends and colleagues around the world a happy healthy New Year.

Many will already know that the Chinese lunar year follows 12 cycles of the moon and lasts around 354 days as opposed to the western solar year lasting 365 days. Each lunar year is designated by a spirit animal from the Chinese zodiac. The spirit animal for 2020 was (appropriately) the Year of the Rat, a year I am sure we will never forget.

However, onwards and upwards, 2021 is the year of the metal Ox with 2022 being the Year of the Tiger.

So how was the Chinese zodiac created?

According to mythology the Jade Emperor, on his birthday, invited animals to cross the river in what he called the Great Race. He would discuss with them how the calendar should be formed. He told the animals that the first 12 to arrive would be honoured with a place on the calendar.

As the story goes, the cat and rat agreed to go together on the back of an ox. While crossing the river the rat pushed the cat into the water, leapt off the back of the ox and won the Great Race. It is said that’s why cats do not appear on the calendar and have disliked rats ever since!

The ox arrived second, then the tiger, rabbit, dragon, then the snake who startled the horse and beat it into sixth place. Then came the horse, goat, monkey and rooster.  The dog should probably have won the race as they can swim but the dog took too long just bathing in the water, so ended up eleventh. Finally the pig as he stopped to eat and rest! So the calendar order from 1st to 12th is – rat, ox, tiger, rabbit, dragon, snake, horse, goat, monkey, rooster, dog and pig.

There are also various superstitions and symbolisms one of which is that on the eve of the New Year homes are spring cleaned to remove dust so that the New Year starts afresh.

Red lanterns and banners with inscriptions are hung in the home as red is considered the colour of good luck.

Some may have heard fireworks last night and for the Chinese the firework displays are held to banish monsters, particularly the ‘nian’ a mythical half-lion, half-dragon. The noise and smoke from the fireworks, sparklers and flares frightens it away. Celebrations include parades where everyone bangs gongs and drums to banish evil.

This is a time of new beginnings and is celebrate by family gatherings. This spring festival is usually the busiest time of hear where many return home to be with their families. However, due to the restrictions in 2021 this will be difficult for many and celebrations will need to be virtual. However this will not take away from the celebrations and the thoughts and wishes being sent to you all.

Wishing you all good fortune, happiness and health. 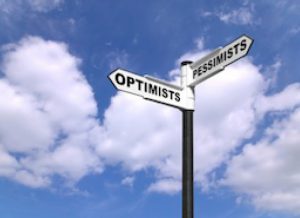 Cynicism, like fear, holds you back, so what should you do? 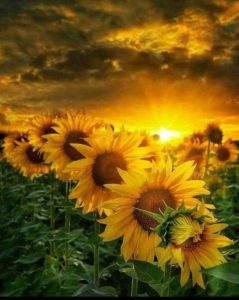 Blowing your own trumpet? Good or bad? 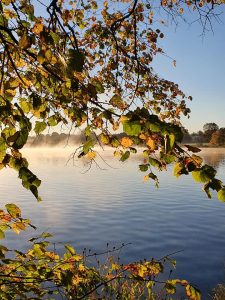